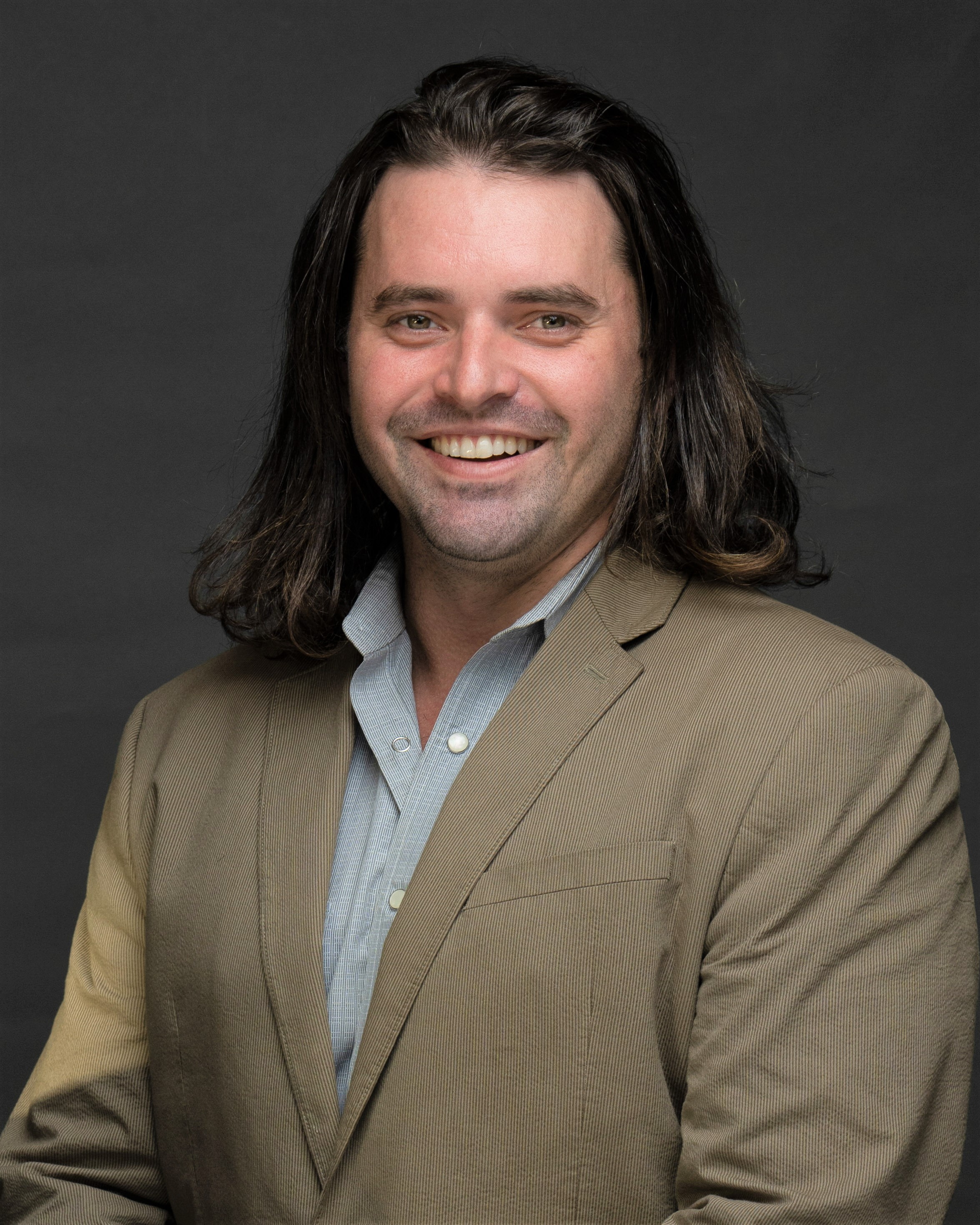 Josh Eilers is a former United States Army Ranger and has been the owner and operator of Ranger Cattle for the past 10 years. After being awarded a Purple Heart for wounds sustained in combat, Mr. Eilers transitioned from the military to agriculture. Mr. Eilers’ livestock production consists of raising high-quality Wagyu beef in Travis County from conception to consumption and managing a co-op network of producers from the Panhandle of Texas across the Southeast United States. Mr. Eilers is a 2014 graduate of the University of Texas where he was awarded a Bachelor of Science in Biology.