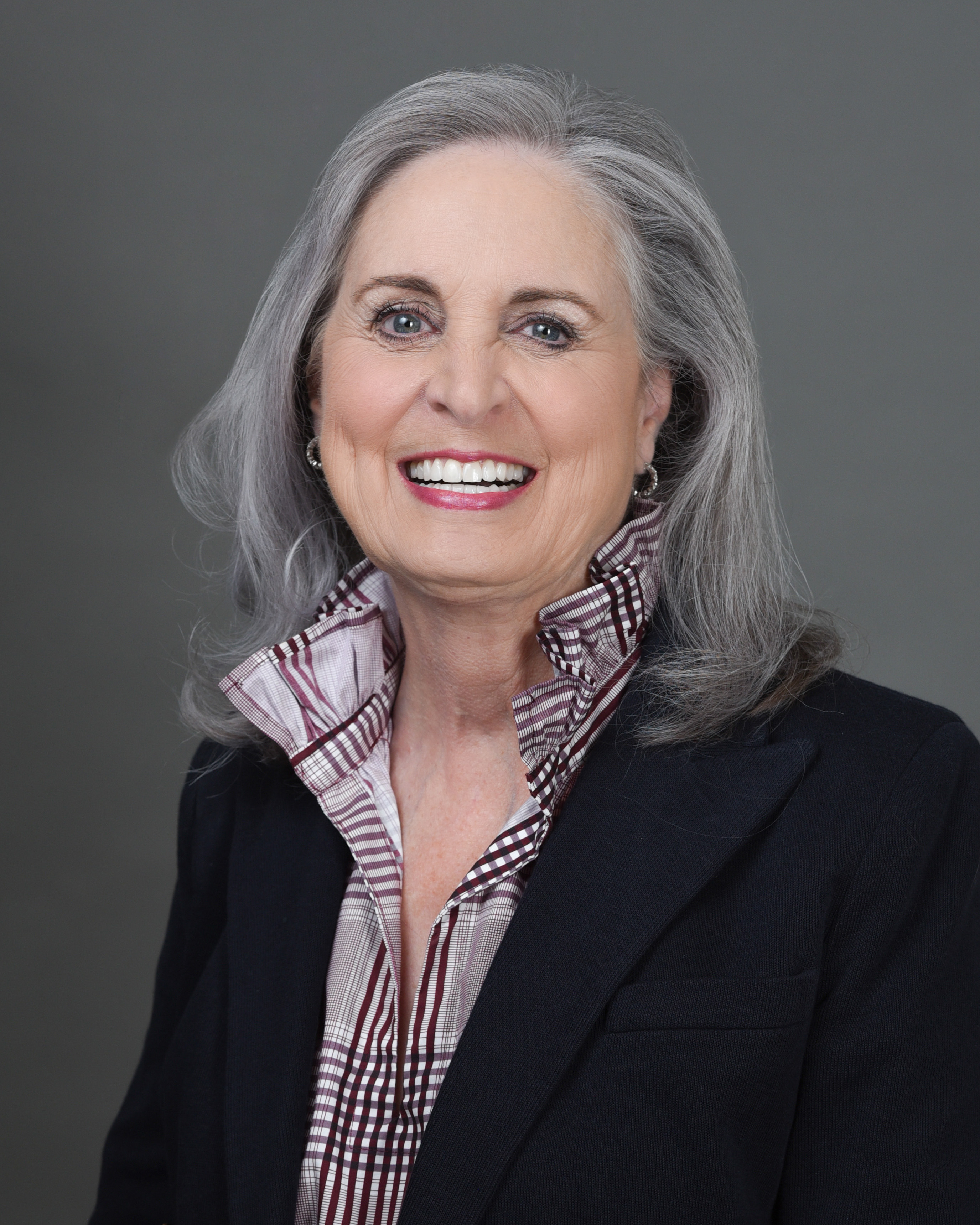 Sharleen Walkoviak is the co-owner of Covenant Technology Services, which has provided outsourced IT consulting services to Houston businesses for over 25 years. A graduate of Texas A&M University with a BBA in Accounting, she has held several financial executive positions and is a certified public accountant. She is a member and Director of the Houston Livestock Show and Rodeo and became the 6th female Lifetime VP in 2016, returning as an Officer In Charge for the 2023 Rodeo season.  Other roles and responsibilities include serving as President of Amigas Para Niños, Vice President of Books Between Kids and Membership Chairman of the Advisory Council of The Bush School of Government and Public Service at Texas A&M.  She has been honored as one of Houston’s Most Influential Women by the Greater Houston Women’s Chamber of Commerce and as a Woman of Distinction by ABC13 / Crohn’s and Colitis Foundation.